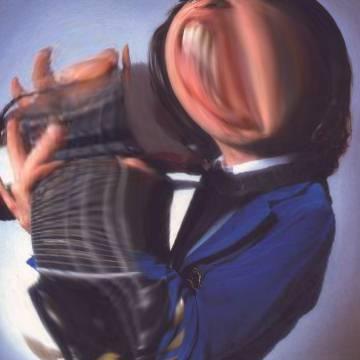 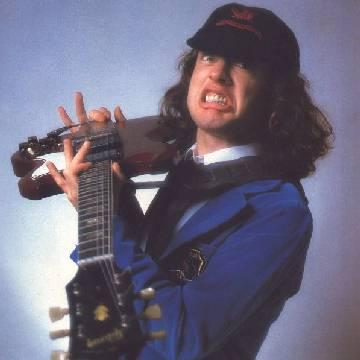 clue: This middle-aged schoolboy is known for his electric performances on-stage.

explanation: Young co-founded the rock band AC/DC ("electric") and was notorious for on-stage acrobatics while wearing a schoolboy's uniform. more…

player landmarks: This was the last goo solved by Sarah Fonville.