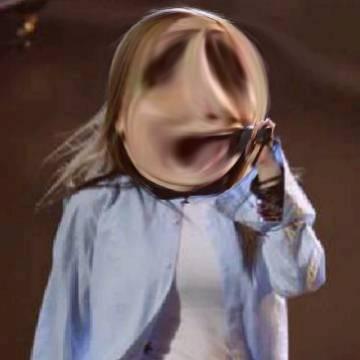 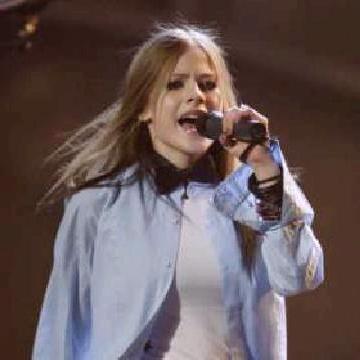 clue: Try to guess this Canadian singer now rather than l8er.