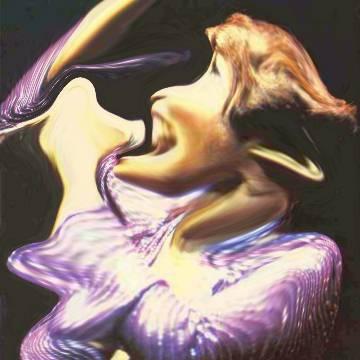 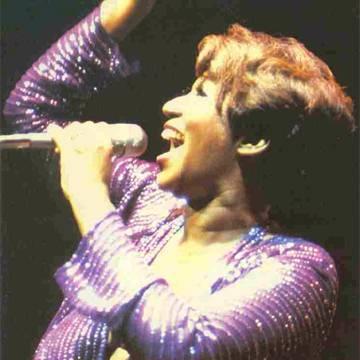 clue: Guess this one R-I-G-H-T and you'll make her feel like a natural goo.

explanation: The clue plays on the titles of two of Franklin's biggest hits, "Respect" (better known as R-E-S-P-E-C-T) and "You Make Me Feel Like a Natural Woman." more…

trivia: Incorrect guesses included two for Carole King (who had already been a goo), one for Janis Joplin, and one for Carol Burnett.