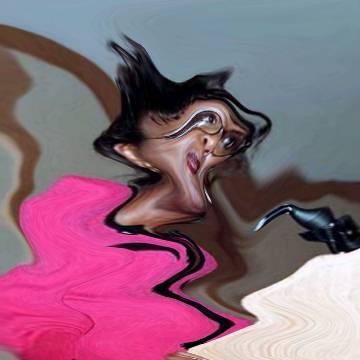 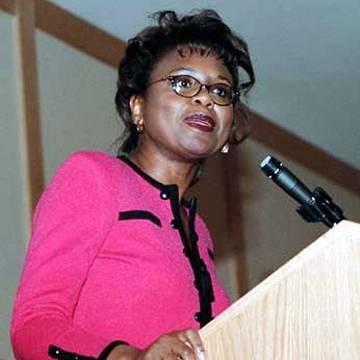 clue: This lawyer took her allegations of supreme sexual harassment all the way to Capitol Hill.

explanation: Hill was a lawyer and former staffer of Clarence Thomas when she famously accused him of sexual harassment during his Supreme Court confirmation hearings in 1991 on Capitol Hill. (The last word of the clue was a reference to her last name.) more…