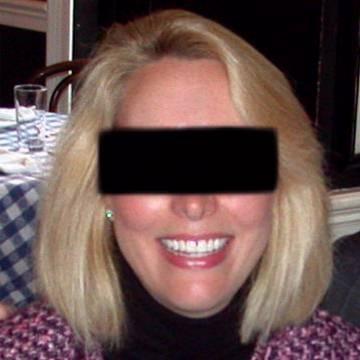 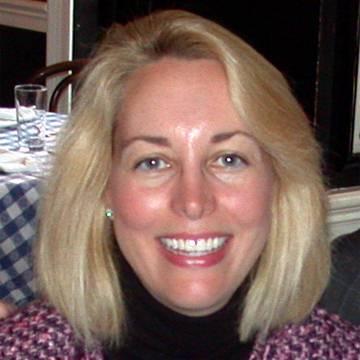 explanation: Plame was a CIA operative whose identity was leaked to the press by a person in the Bush administration believed by some to be Karl Rove (goo 0619). more…