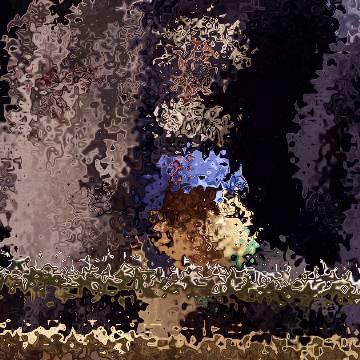 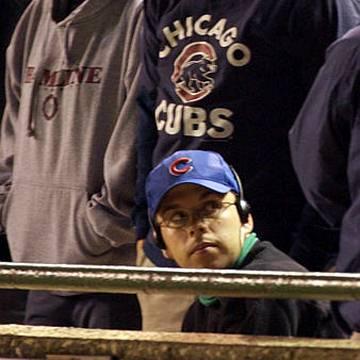 clue: D'oh! This fan put the foul in foul ball.

explanation: Bartman was a Chicago Cubs fan who famously interfered with a foul ball in the 2003 NL Championships and was blamed by the city for costing the Cubs the series. The word "d'oh" (from The Simpsons) was a reference to his last name. more…