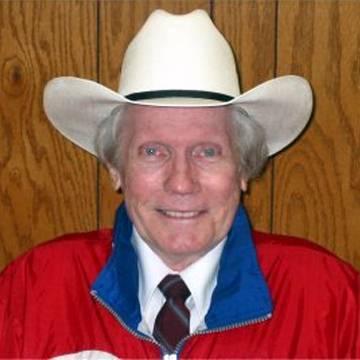 explanation: Phelps was a traveling preacher best known for protesting funerals with an anti-homosexuality message. Site user Erik Bates once wrote on TC about counter-protests when Phelps visited his hometown of Lubbock in a discussion titled "Hatemongers." more…

trivia: Scott didn't intend to give the goo such an obscure clue, but liked the way this early draft sounded and decided to keep it.