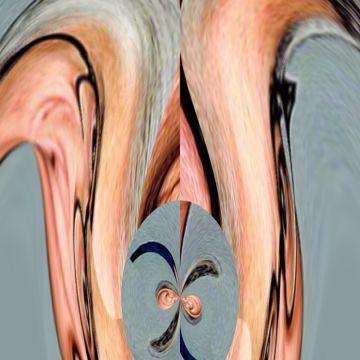 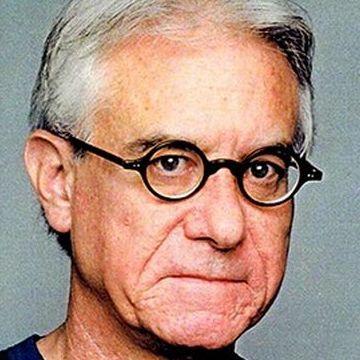 clue: Was it his musical training or just a weird mystery that this old American was able to make time for writing a book?