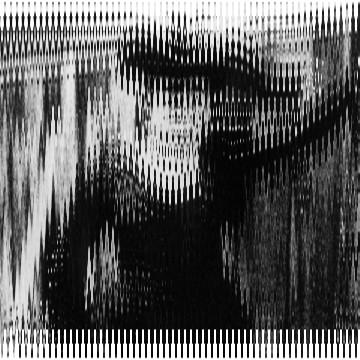 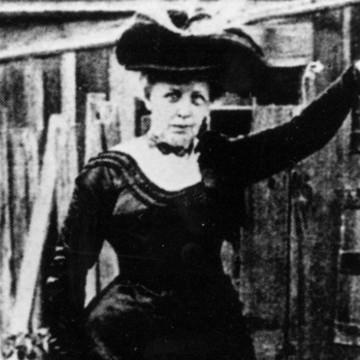 This celebrity goo was created by player Russ Wilhelm.
Scott Hardie replaced the difficulty and made minor changes to the clue provided by Russ.

clue: She barreled her way through the horseshoe on her descent.

explanation: Taylor was the first person to survive going over Niagara Falls in a barrel. more…