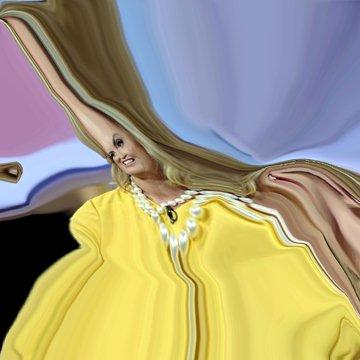 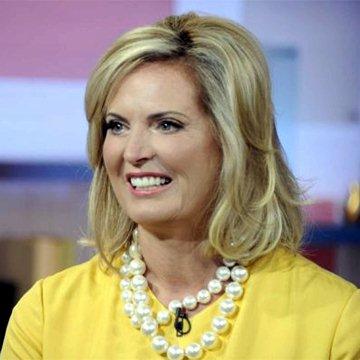 clue: Owning an Olympic competitor and being married to a candidate means that this Detroit native has a horse in two races.

explanation: Romney, wife of 2012 presidential candidate Mitt Romney, owned a horse in the equestrian competition at the 2012 Olympics. more…