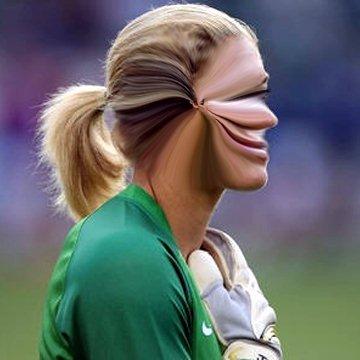 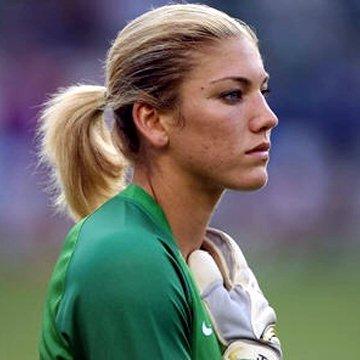 clue: When one of the most outspoken goalkeepers in professional soccer says something to embarrass her teammates or her hometown of Richland, Washington, she makes it clear that she's only speaking for herself alone.

explanation: Solo was known for speaking her mind to the press, once being fired for criticizing a teammate publicly and another time revealing that she was drunk for her interview on the Today show. more…