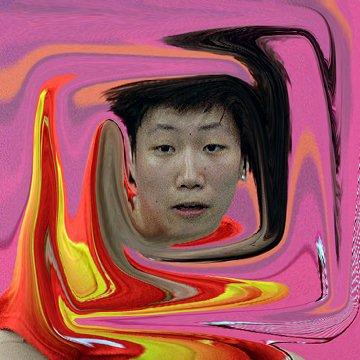 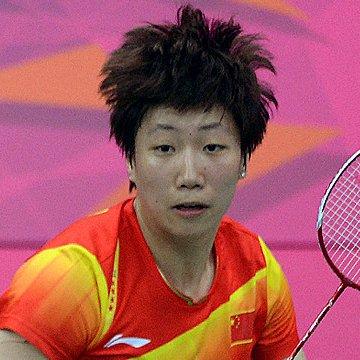 clue: This Chinese player has announced her professional retirement after being disqualified for playing badminton the way some people play Pirate Paradise.

explanation: Yu was disqualified at the 2012 Olympics for playing badly on purpose in an early match in order to gain easier opponents in later seeding, a tactic familiar to players in other games on Funeratic. more…

61 consecutive goos solved as of now

48 consecutive goos solved as of now

41 consecutive goos solved as of now