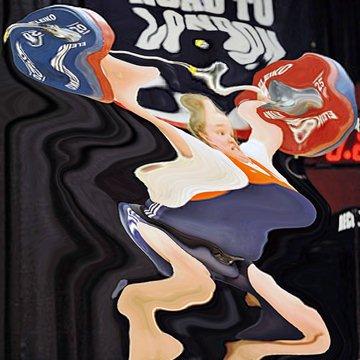 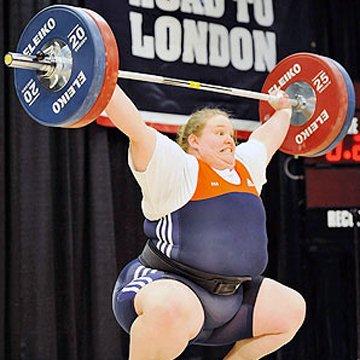 clue: She may not have the body of a typical athlete, but she's ready to make her hometown of Dayton (and her brother's teammates in the New York Jets) proud.