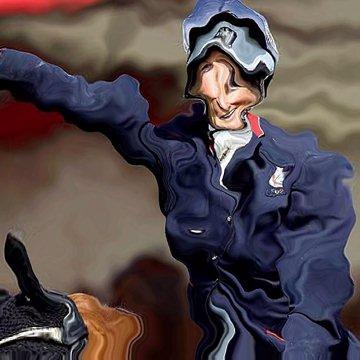 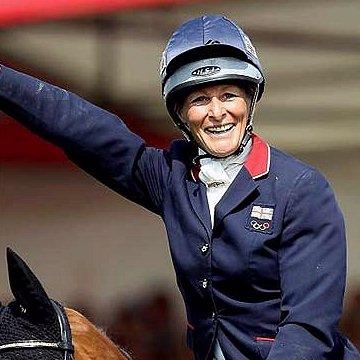 clue: This British rider is competing in her sixth Olympics at the age of 51. Who's the king?