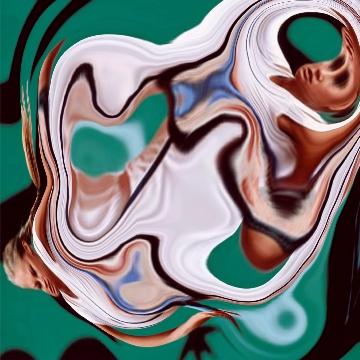 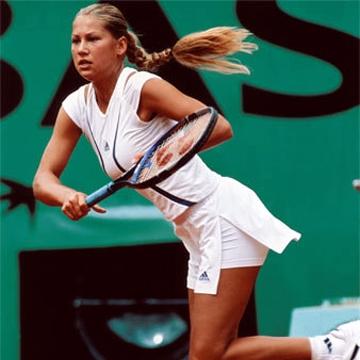 clue: This only thing this Russian is married to is the sport of tennis.

explanation: Russian-born Kournikova made tabloid publicity for a series of boyfriends who made unconfirmed claims of being married to her. more…