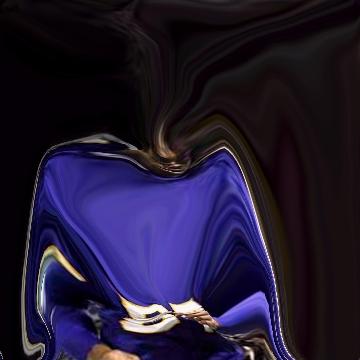 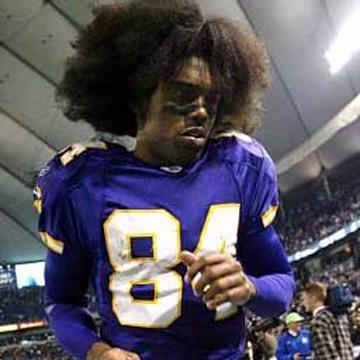 clue: Faster than a rolling stone, this athlete and businessman has gone from catching footballs to racing stock cars.

explanation: Moss was a wide receiver for the NFL. A few months before this goo was published, he announced that he was launching his own NASCAR racing team as co-owner. The phrase "rolling stone" was a play on his name. more…