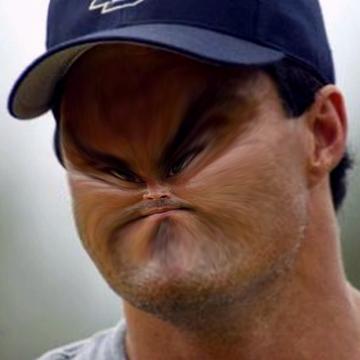 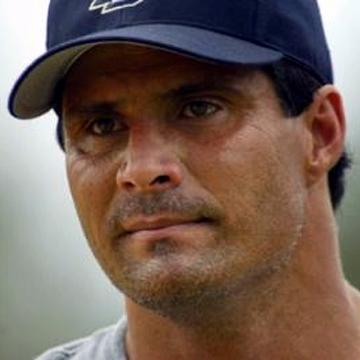 clue: This Cuban heavy hitter got even heavier after he got juiced.

explanation: Cuba-born Canseco was a baseball player who admitted to steroid use in his book Juiced. more…

player landmarks: This was the first goo solved by Samuel Franklin.