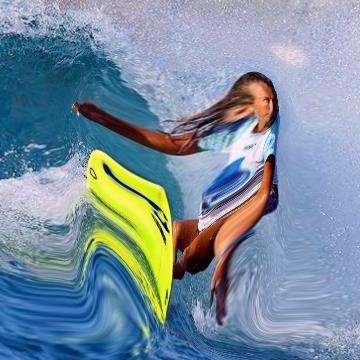 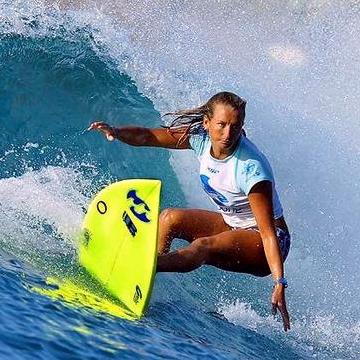 clue: Would the winningest female surfer in the world have gone into golf instead if her name was Grassley?

explanation: Beachley had won more world championships than any other female surfer at the time this goo was published. more…