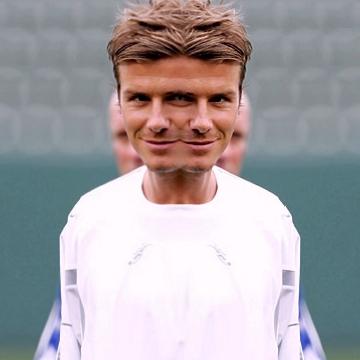 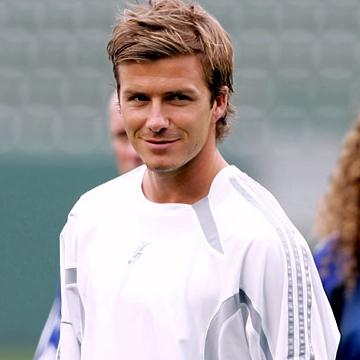 clue: Other goos have been bent like this formerly British-based footballer.

explanation: Beckham was a famous soccer/football player from Britain, relocated to Los Angeles a year before this goo was published. The word "bent" is a reference to the movie Bend It Like Beckham. more…