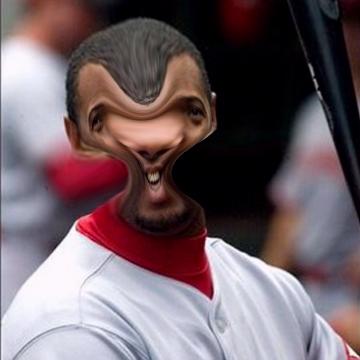 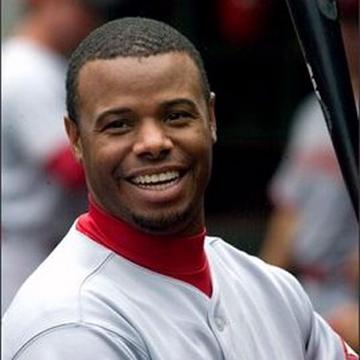 clue: He kept baseball in Seattle and has come within five names of Barry Bonds, but he's forever be Junior.

explanation: Griffey was an accomplished baseball player credited with keeping the Mariners franchise in Seattle and ranking #6 on the all-time home runs chart (as of this goo's publication), five names behind #1 Bonds. more…