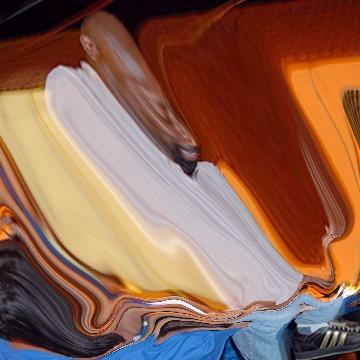 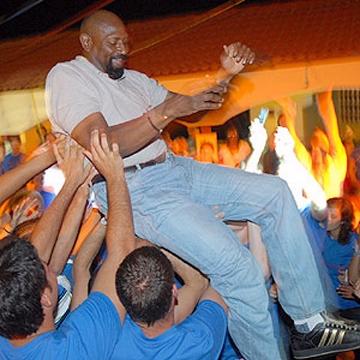 clue: If you haven't yet earned enough points to get into this round's tournament, hey, you could sue to get in.

explanation: Haywood sued to enter the NBA despite being too young, and his success changed the entry rules of the sport. The word "hey" was a play on his last name. more…