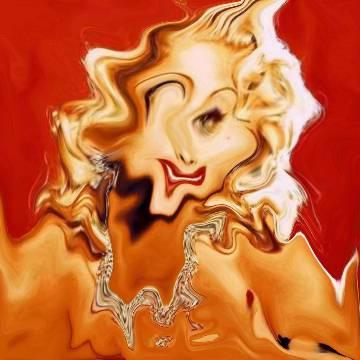 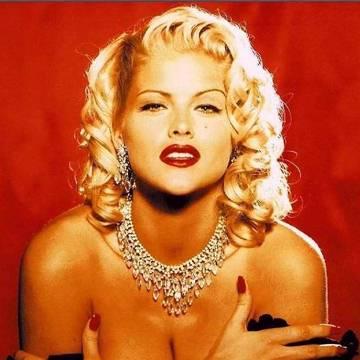 clue: This former Playmate and later reality TV star envied an 89-year-old's fortune while he envied... her.

trivia: Scott had great trouble thinking of a celebrity whose career was famously ruined by envy. He had planned to use Anna Nicole Smith in a future Do-Over Week after numerous players guessed her for the Jenny Lee goo (0828), but he decided she was more suited to an envy-themed goo. She may have reaped a fortune from her marriage, but in the process she became a national laughingstock and ruined any chances of future acting gigs.