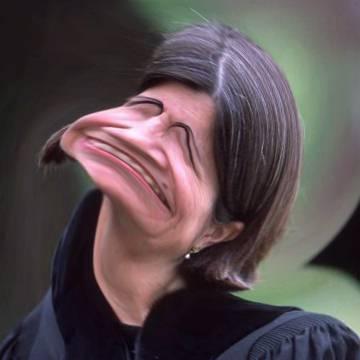 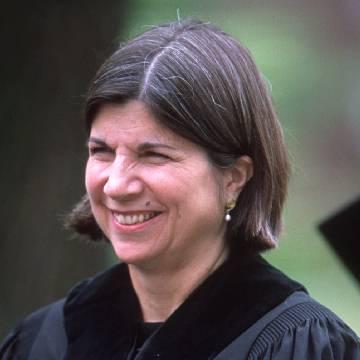 clue: Besides making news every week, this novelist is a truly loud voice in liberal opinion.

explanation: Quindlen was a novelist and nonfiction writer whose liberal-minded opinion column appeared regularly in Newsweek ("news every week"). The word "truly" refers to her novel "One True Thing." The word "loud" refers to her books Living Out Loud, Thinking Out Loud, and Loud and Clear. more…

According to his lawsuit, the adapted screenplay for his new desert movie is the pitts. Go »