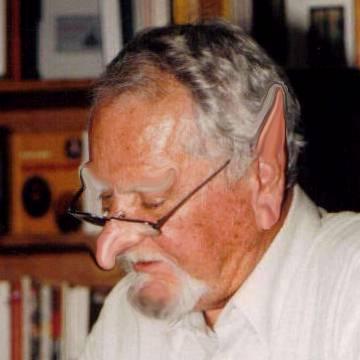 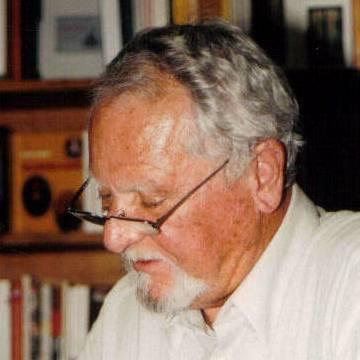 clue: According to his lawsuit, the adapted screenplay for his new desert movie is the pitts.

explanation: Cussler was a novelist famous for his book series starring hero Dirk Pitt ("pitts"). The week before this goo was published, the film "Sahara" based on his novel was released in theaters, but he filed a lawsuit saying that the studio had not allowed him to approve the final script as was in his contract. more…

trivia: This goo was created for player Michael Paul Cote, a professed fan of Cussler (and vocal opponent of the character changes in the film version of "Sahara").

Besides making news every week, this novelist is a truly loud voice in liberal opinion. Go »