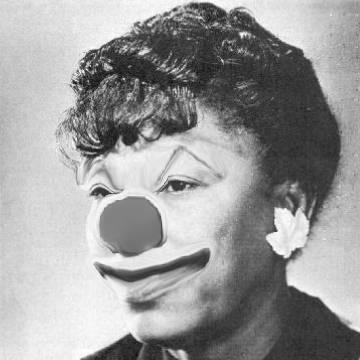 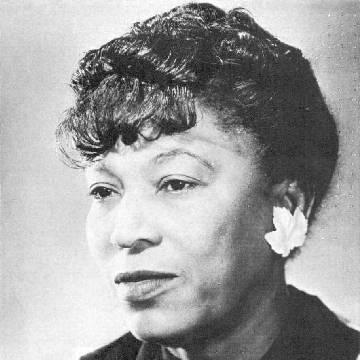 explanation: Hurston was a controversial Floridian novelist whose characters mimicked the African-American dialect of the early 1900s, as demonstrated in the clue. Alice Walker and Toni Morrison had both been influencial in her rediscovery. more…

Besides making news every week, this novelist is a truly loud voice in liberal opinion. Go »

According to his lawsuit, the adapted screenplay for his new desert movie is the pitts. Go »

His popular books are about a wizard and private eye in Chicago, not a city in Germany. Go »

Like some of her fellow French artists, this singer has the gilded voice of a saint.

Like some of her fellow French artists, this singer has the gilded voice of a saint.
13 years ago today