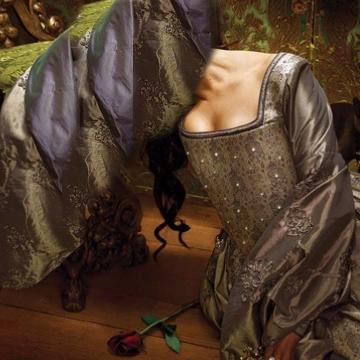 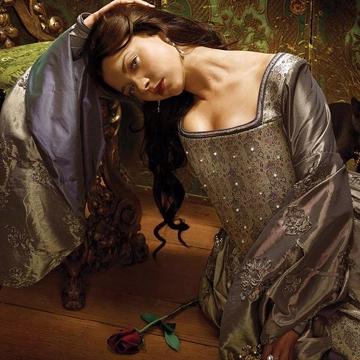 clue: It's just not worth falling head over heels for a man who prefers boys.

explanation: Boleyn was beheaded by her husband King Henry VIII for failing to produce a male heir. more…

Nimble talent is required if your name is going to be synonymous with fancy footwork. Go »

The martial arts that this icy Californian mixed include kempo and kickboxing.

The martial arts that this icy Californian mixed include kempo and kickboxing.
2 years ago today