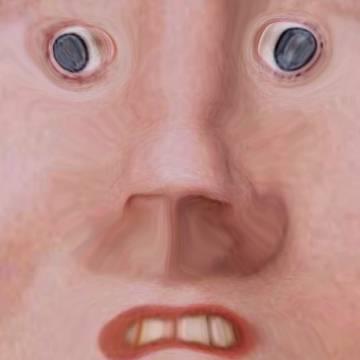 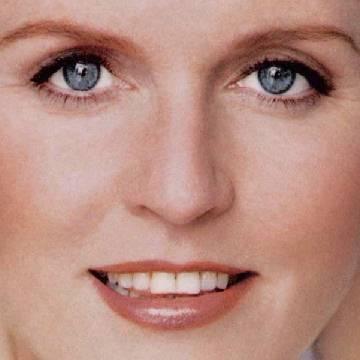 clue: Apparently divorce is hard on a duchess's figure.

explanation: After divorcing Prince Andrew, Duke of York, Ferguson struggled with her weight and appeared in commercials for Weight Watchers. more…

player landmarks: This was the last goo solved by Ann Stafford.

He continued his father's legacy in Jordan. Who's the new king? Go »

This popular leader brought Jordan closer to the west. Who's the king? Go »