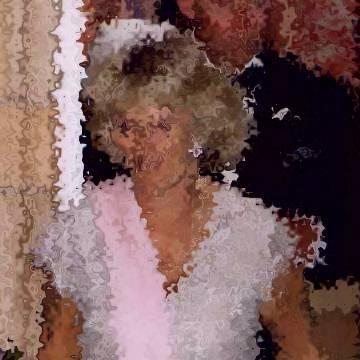 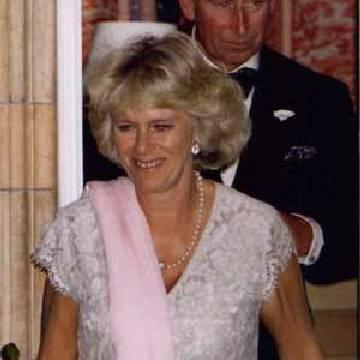 explanation: At the time this goo went online, Parker-Bowles was the longtime girlfriend of British Prince Charles, who was expected to marry her and make her the future queen. The words "park her" refer to her last name. more…

trivia: To prevent incorrect guesses for a specific person, Scott emphatically pointed out in the mailing list announcement that this goo was not Princess Diana.

It's just not worth falling head over heels for a man who prefers boys. Go »

queen through the end of the century Go »