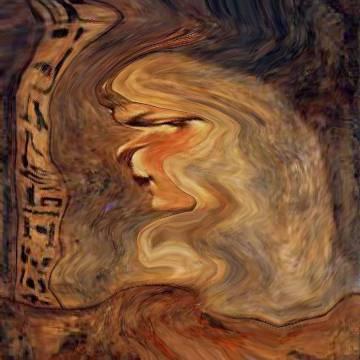 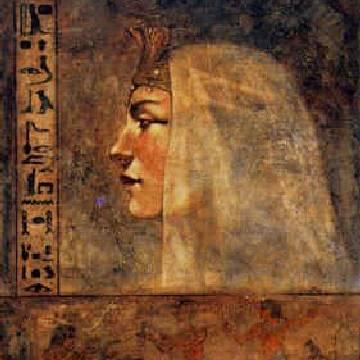 clue: You don't have to be a professional psychic to identify a goo taylor-made to be this patranizingly easy.

player landmarks: This was the last goo solved by Allan Russell.

trivia: Scott had intended the Goo World Tour to celebrate modern nations around the world, but he couldn't resist putting in one goo from ancient history.

This Austrian queen of France must have lost her head to suggest that her peasants had cake and should eat it too. Go »

It's just not worth falling head over heels for a man who prefers boys. Go »