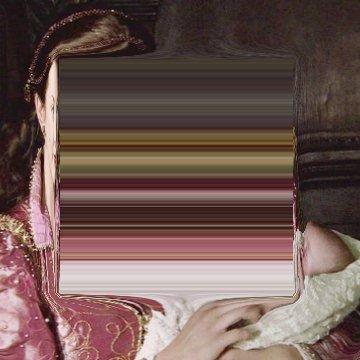 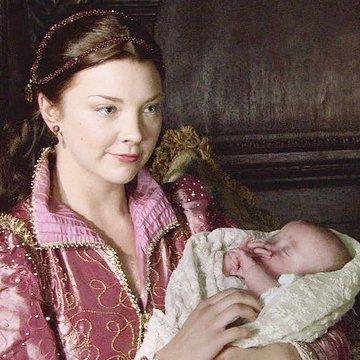 clue: England's greatest head of state had to get over her mother losing her head.

explanation: Anne Boleyn was beheaded for failing to produce a male heir, but her daughter Elizabeth went on to become an influential and long-lived ruler of England. more…