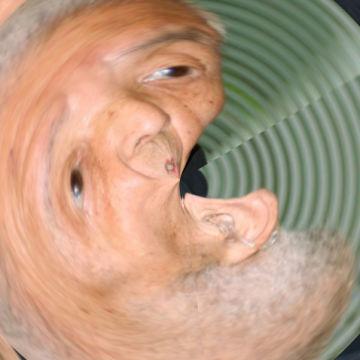 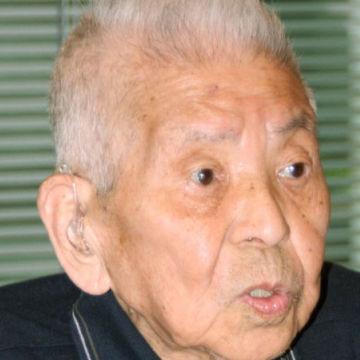 clue: It's official. Three days after being struck by a small child, this island native was assaulted by a large adult. Fortunately, he survived to tell his side of the story.

explanation: Yamaguchi was in Hiroshima, and again in Nagasaki, when the Atomic bombs "Little Boy" and "Fat Man" were dropped on each of those cities respectively. Yamaguchi is recognized by the government of Japan as being the only survivor of both explosions. more…