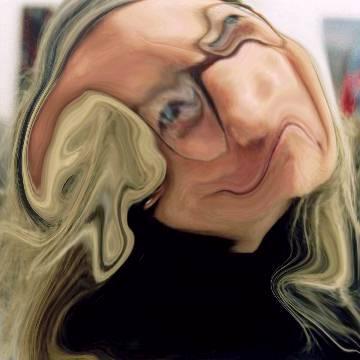 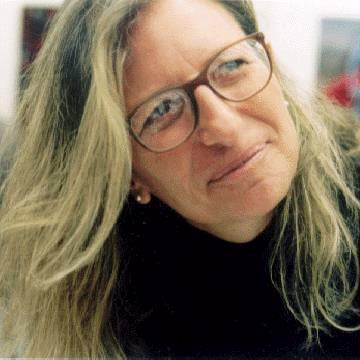 clue: Her celebrity portraits have graced magazine covers for decades, but her timely image of John & Yoko brought her the most fame.

explanation: Leibovitz was a celebrity photographer whose work appeared in a wide variety of magazines and journals. Her most famous image was of John Lennon hugging Yoko Ono in bed, taken a few hours before Lennon's death. more…

trivia: Scott considered referring to Lennon and Ono as "182" and "160" in the clue (their respective numbers as goos), but such trickery would have stumped only the newest players, who didn't need the extra difficulty.