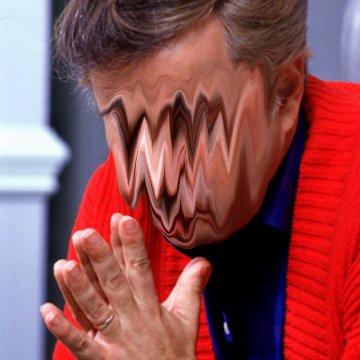 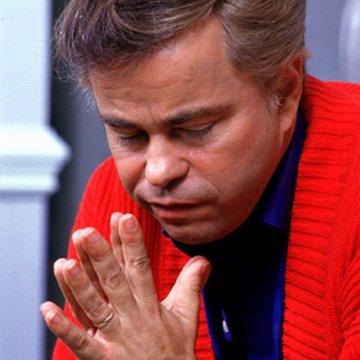 clue: This married televangelist raked in more than a million dollars a week during the 1980s, but went to prison for keeping some of it for himself (and his mistress Jessica).