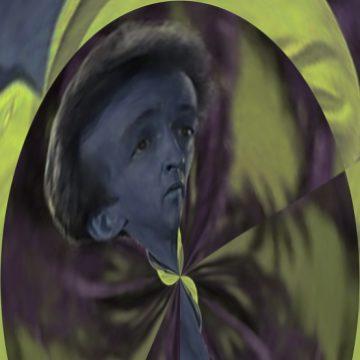 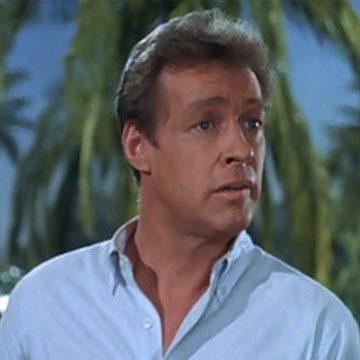 clue: He created a bamboo telescope, a lie detector, a xylophone, a pool table, a roulette wheel and jet pack fuel. Why couldn't he create a boat?

explanation: Russell Johnson starred as the Professor on Gilligan's Island. Despite a host of clever inventions, he was never able to provide a means of escaping the island. more…