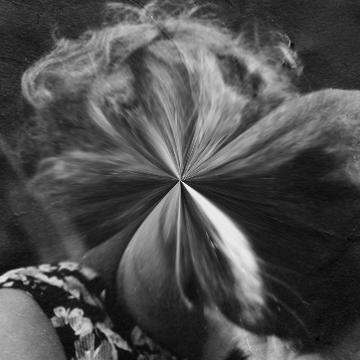 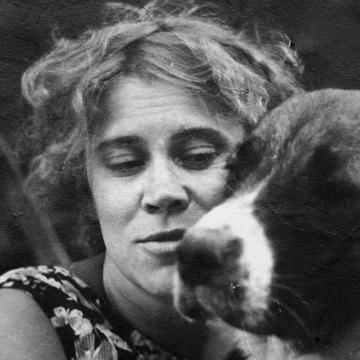 clue: Treating persecuted religious minorities like zoo animals might just save them, or so she had to convince her husband.

explanation: Żabińska and her husband Jan used the Warsaw Zoo to hide and save hundreds of Jews during the Holocaust. She is the subject of the bestselling book The Zookeeper's Wife. more…

trivia: Scott found this photograph online labeled as Zabinska, but as Richard Slominsky found and pointed out, it's really a photo of artist Magdalena Gross, who took up residence with Żabińska during the Holocaust.