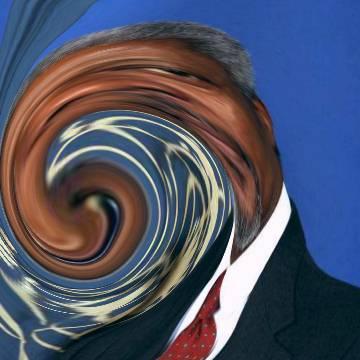 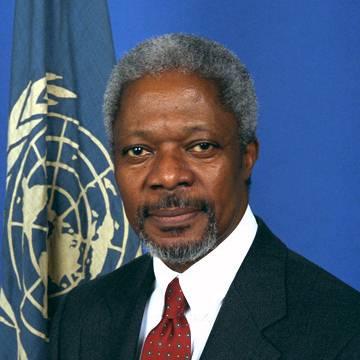 clue: This goo is a cheerleader, promoter, salesman, debt collector, and father confessor for all the nations on Earth.

explanation: Annan was Secretary-General of the United Nations ("all the nations") at the time this goo was published. Once asked to describe his position, he replied, "I am a cheerleader, I am a promoter, I am a salesman, I am a debt collector, I am a father confessor and there are other aspects I still have to discover." more…

She wondered if Russia would start a nuclear war. Is that too much to ask? Go »