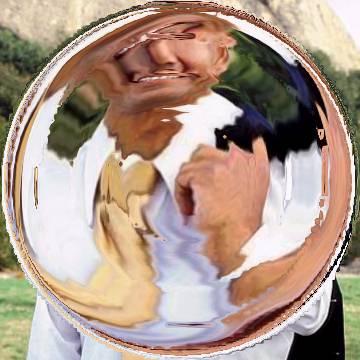 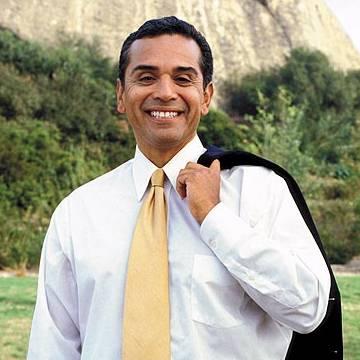 clue: The new mayor of Los Angeles hopes to make history for more than his race.

explanation: On July 1st 2005, Villaraigosa became the first Hispanic mayor of Los Angeles in over a century. more…