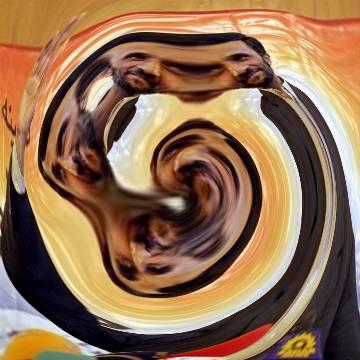 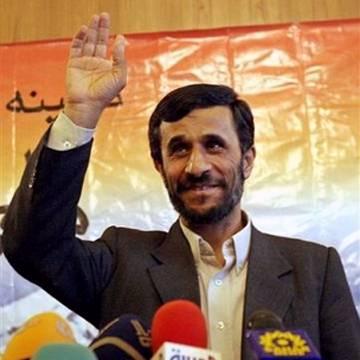 clue: The Middle East's newest president wants to have his nuke and eat the U.N. too.

explanation: Ahmadinejad, who became president of Iran a few weeks before this goo was published, was known for disparaging the UN and pursuing a nuclear program for his country. more…