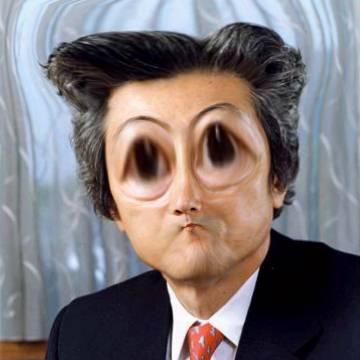 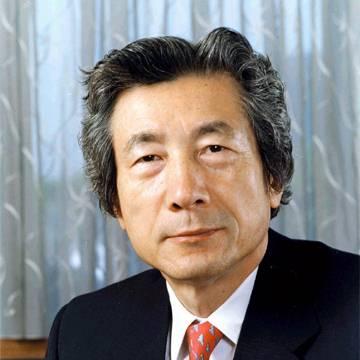 clue: He might be Japan's most conservative Liberal leader.

explanation: Koizumi was Prime Minister of Japan when this goo was published. He was a political conservative and leader of the Liberal Democratic Party. more…

trivia: Koizumi's LDP won a landslide election victory the day before this goo was published.