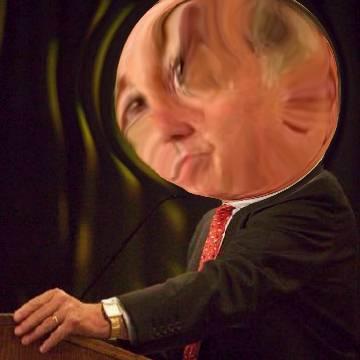 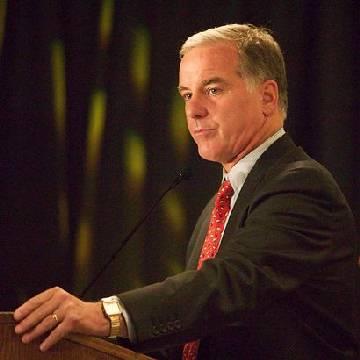 player landmarks: This was the last goo solved by Dan Sinnott.