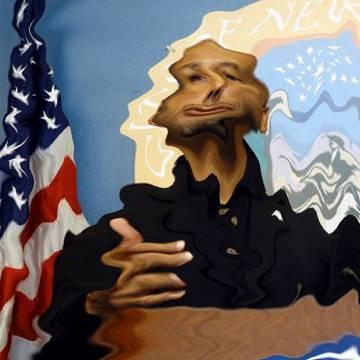 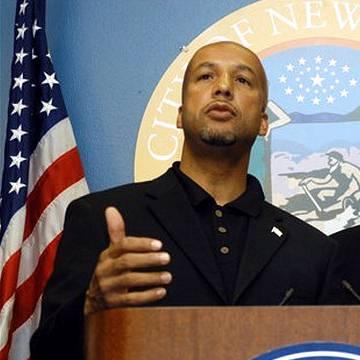 clue: So far, he has managed his city's greatest disaster with calm desperation.

explanation: This goo was published in the wake of Hurricane Katrina's devastation of New Orleans. Mayor Nagin, generally regarded as calm and panic-resistant, made regular announcements of the desperate situation in the city. more…