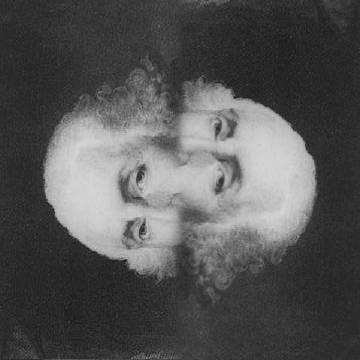 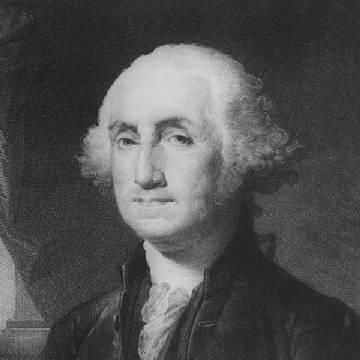 clue: He gave us a city, a state, a university, a bridge, a dollar, a quarter, and that big pointy monument in front of his old house.

player landmarks: This was the last goo solved by Derrek White.