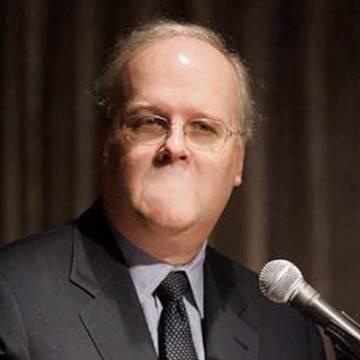 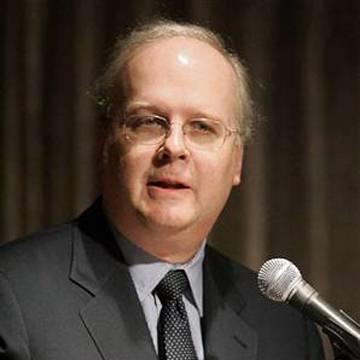 clue: It's ironic that the man whose silver tongue helped elect a president has now created a scandal for talking too much.

explanation: Rove was a close personal advisor to the Bush family and President George W. Bush in particular. Shortly before this goo was published, Rove wound up at the center of a scandal in which it seemed as if he had leaked the identity of a CIA agent to reporters, an act of treason under Congressional law. more…