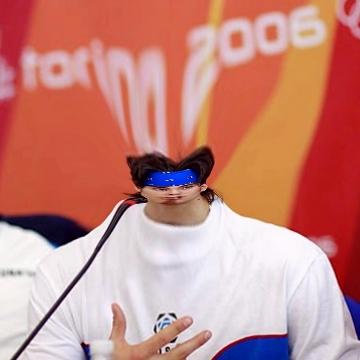 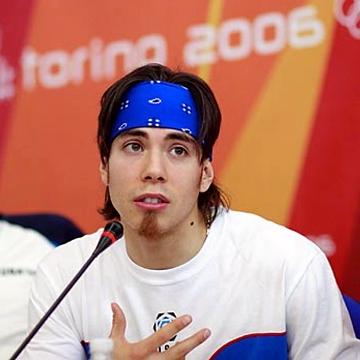 clue: Whether in the skate rink or on reality shows, his opponents say his last name when they see him.

explanation: Ohno was a speed skater who won reality competition Dancing with the Stars. more…