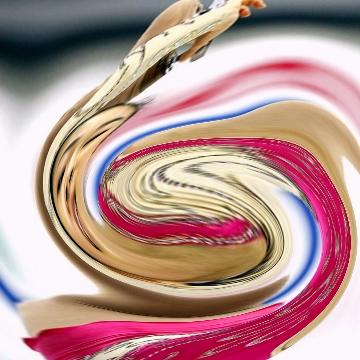 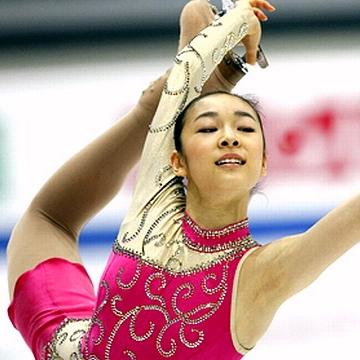 clue: Many teenagers think they're the best in the world, but few have a forum as big as the Olympics to prove it.

explanation: Yu-Na was nineteen at the time of the 2010 Olympics, and the top-ranked figure skater in the world. more…