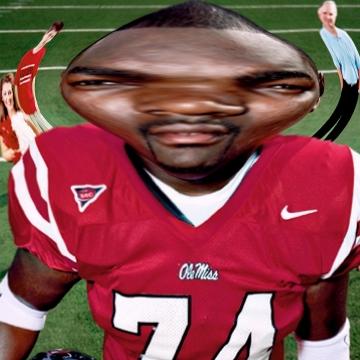 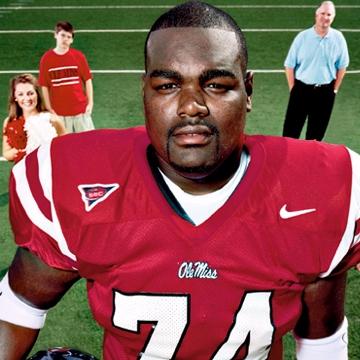 clue: Nobody saw success coming for this future NFL star.

explanation: Oher's disadvantaged youth and academic turnaround was the subject of The Blind Side. more…

player landmarks: This was the last goo solved by Dennis Wuorenma.

trivia: The Blind Side was nominated for several Oscars including Best Picture.