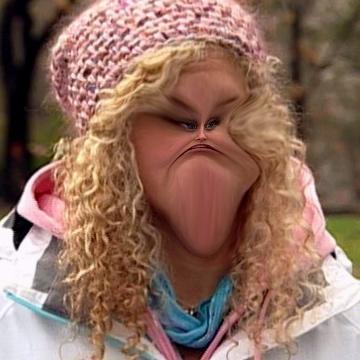 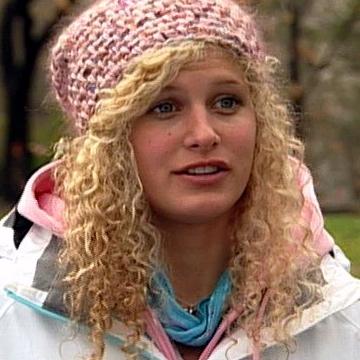 explanation: Jacobellis was a snowboarder disqualified in the 2010 Olympics for veering off-course through a gate. She was known for her Visa commercials, with the slogan "more people go with Visa." more…