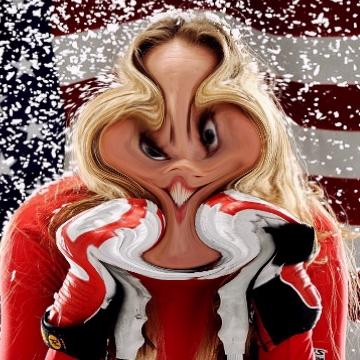 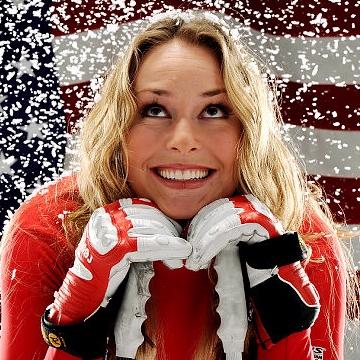 clue: This round is all downhill from yesterday's goo.

explanation: Vonn was a downhill skiier. The clue referenced the very difficult previous goo for John Yettaw, which nobody had solved when this goo appeared. more…