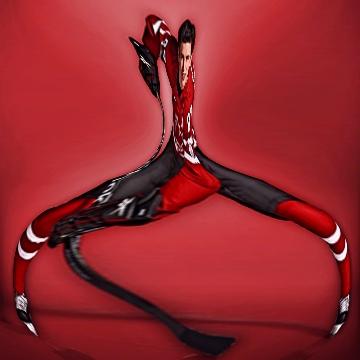 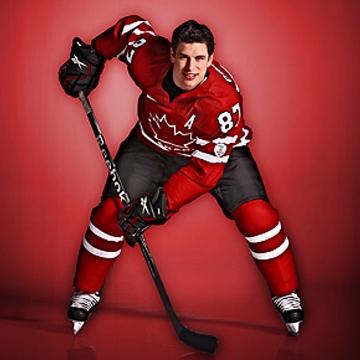 clue: He didn't get a silver medal, but he still has that silver cup.

explanation: Crosby won the Stanley Cup, a trophy made of silver, as captain of the Pittsburgh Penguins in 2009. Playing for the Canadian hockey team in the 2010 Olympics, Crosby's team won the gold medal. more…