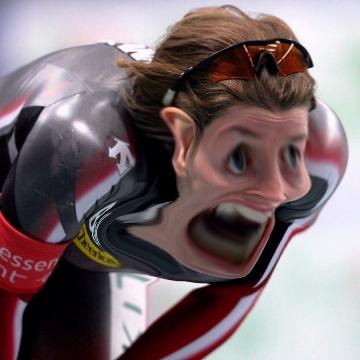 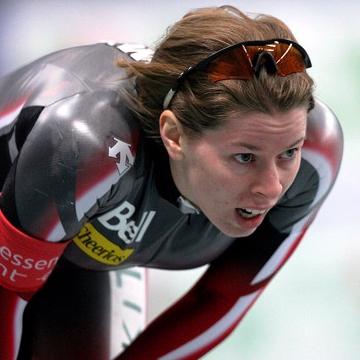 clue: This Canadian skater was born in Australia, won a silver medal in Spain, and now lives in London.

explanation: Nesbitt was born in Australia but lived in London, Ontario and represented Canada in the Olympics, in both Turin in 2006 and Vancouver in 2010. more…

player landmarks: This was the last goo solved by Walter Chesser.